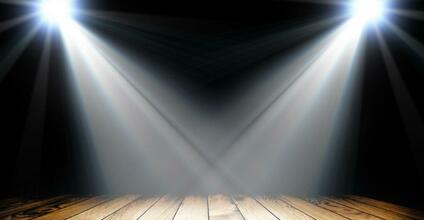 Sport Spotlight: In the Kentucky Derby the winner was originally Maximum Security but the horse was disqualified after the race for getting in the way of another horse. After disqualification the winner of the derby was Country House. 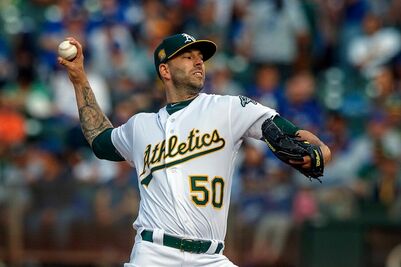 Reds: Tomorrow at 2:20pm, the Cincinnati Reds play the Chicago Cubs. On May 22nd, the Reds lost to the Milwaukee Brewers. 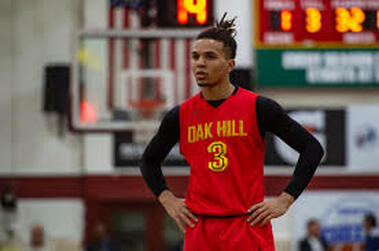 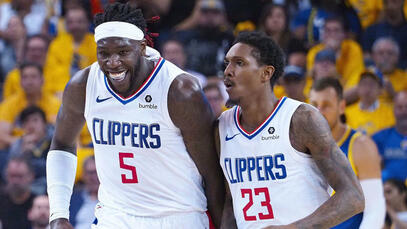 NBA: The Rockets lost in game 2 vs the warriors. James Harden could barely see out of his eyes. Steph Curry left the game with a dislocated finger. James Harden still ended with 27 points. The Bucks have tied the series 1-1. Giannis had 29 points, 10 reb, 4 ast. James Harden’s vision has gotten better but there is still pain. 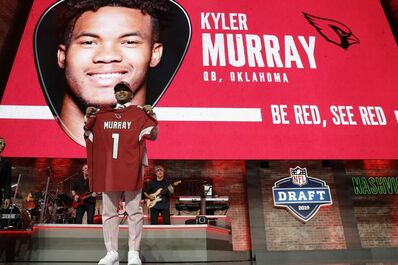 NFL: The Heisman winner Kyler Murray went number 1 overall in the NFL draft to the Arizona Cardinals. The number 2 pick was Ohio State’s Joey Bosa going to the 49ers. Going third overall was Jonah Williams from Alabama to the Jets. To see all of the first round picks visit this link: https://en.wikipedia.org/wiki/2019_NFL_Draft​​
​
​
​
​ 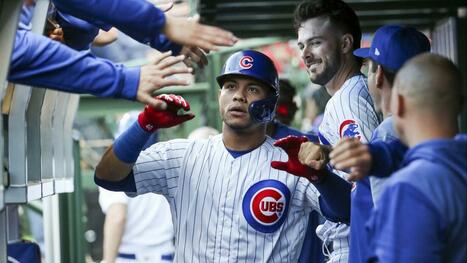